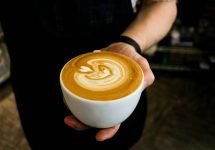 Your daily coffee — at what price?

IN EARLY FEBRUARY, café and restaurant workers in Adelaide’s Chinatown started protesting about wage theft and unfair working conditions. The […] 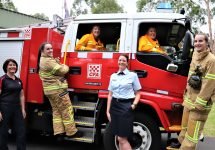 HELD ANNUALLY on March 8, International Women’s Day has been celebrated for over a century, with the event’s website claiming […] 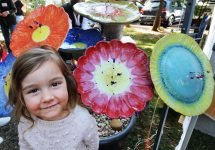 THE 21ST POTTERY Expo was held on the riverbank on the last weekend of February, with ceramic artists from around […] 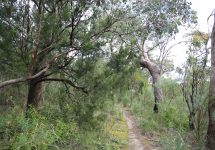 GREEN EDGE WarrandyteCAN SOMETIMES I THINK of Melbourne as a vast living organism, growing ever larger, slowly spreading across the […] 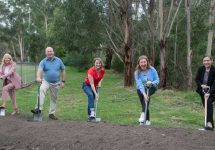 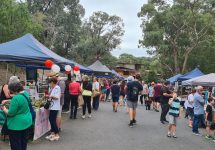 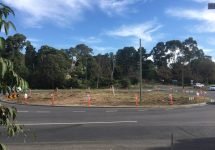 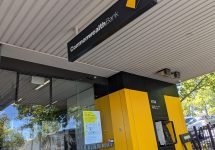 LAST YEAR, The Commonwealth Bank of Australia (CBA) made the decision to temporarily close their branch located in Macedon Square, […] 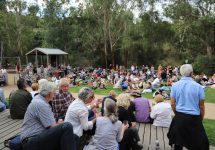 After a year of lockdown and isolation, February 6 saw Warrandyte emerge to remember its Year of Wonders, at a […] 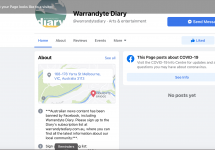 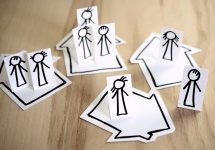 MANNINGHAM and Nillumbik Councils have advised a series of closures of council facilities, following the Victorian Government’s announcementof the return […] 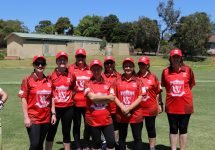 SUNDAY SAW the Warrandyte Social Sixers Women compete in the first ever East Metro Social Competition, played against other Social […] 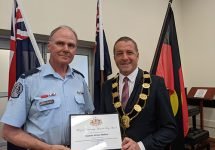 SOME WONDERFUL volunteers have been recognised in various Australia Day awards across the country. Our own local volunteers were recognised […] 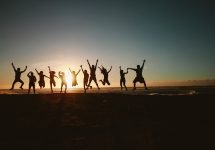 Now is the time to create some healthy habits

HAPPY NEW YEAR! Let’s hope 2021 is a successful year in your chosen endeavours after the turmoil and instability of […] 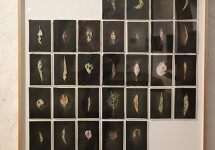 Life in the times of COVID-19

RUNNING FROM February 5 to April 5, Montsalvat will be host to an exhibition titled Art in the Time of […] 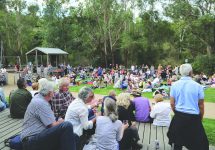 AFTER A YEAR of lockdown and isolation, February 6 saw Warrandyte emerge to remember its Year of Wonders, at a […] 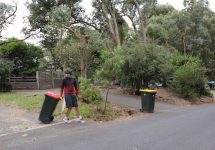 No flies on this young entrepreneur

WARRANDYTE teenager Jett Appleby (15) is taking the first steps in what could be the beginnings of an entrepreneurial journey. […] 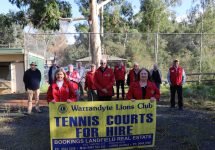