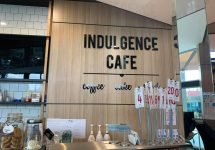 OUR ONCE bustling shopping centres now resemble museums to commercialism — shop shutters locked in place, and lights dimmed.While we […] 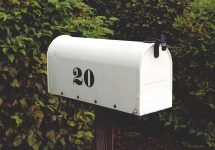 On the campaign trail

CAMPAIGNING for the 2020 Local Elections has begun and, as we go to print, we are approaching the end of […] 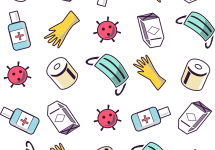 From midnight on September 13, metro Melbourne begins Step 1 of the State Government’s five step plan to get Victoria out of lockdown. 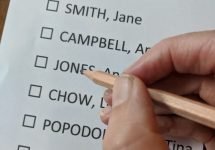 UNCERTAINTY around the October Local Council elections has been abated with the Minister for Local Government, Shaun Leane announcing on […] 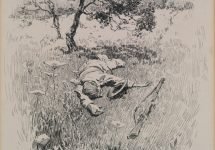 A CALL FROM the Editor of the Warrandyte Diary — startled me. Still in my lockdown slumber, I soon reflected […] 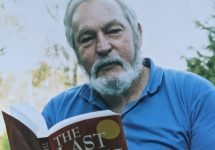 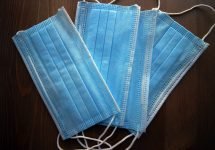 The road out is long, stay the course

ON SUNDAY, September 6, Punxsutawney Dan emerged from his burrow in Parliament House and, upon seeing his shadow, announced the numbers […] 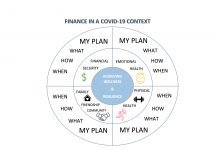 A framework for surviving the challenges of COVID-19 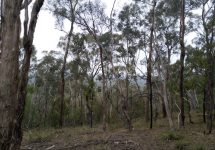 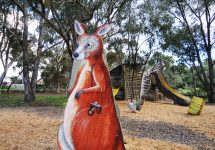 MANNINGHAM COUNCIL has responded to an outcry from Wonga Park residents around the redevelopment of the historic Golligulch Playground. Council […] 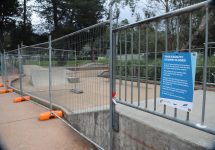 Staying apart keeps us together

MELBURNIANS HAVE survived their first full week of Stage 4 Lockdown but there is an extremely long road ahead. At […] 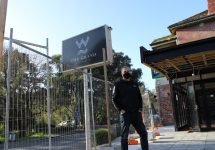 THE GRAND WARRANDYTE’S taps have been switched off since March 23. Warrandyte’s local bar and eatery has not seen a […] 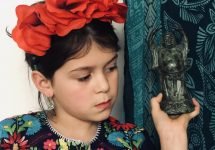 AS PART OF a craze sweeping the world, students at Warrandyte Primary School have been reimagining famous paintings at home. […] 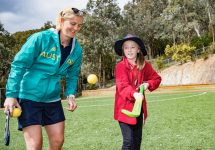 Lynch trades the pads for the scrubs 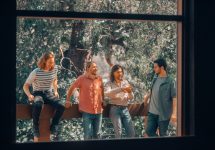 MUSHROOM HAS launched its first ever original podcast, 180 Grams, with a six-part rockumentary about Warrandyte’s very own Teskey Brothers. […] 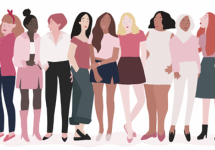 Encouraging women to run for government

GOVERNANCE in many municipalities has long been dominated by male voices. So, there is a drive by the Victorian State […]

Living in COVID-Melbourne: the basics

FOLLOWING days of record high numbers in Victoria, the State Government has taken steps to further restrict movements in an […]