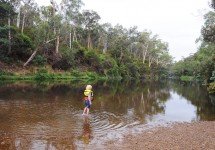 NOTICE: This post has been updated since its original posting in 2015  WARRANDYTE is a great place to live or […] 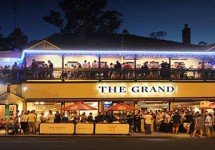 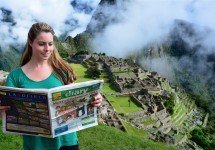 Thanks to our readers, the Warrandyte Diary is making its way to all corners of the globe, including the Middle […] 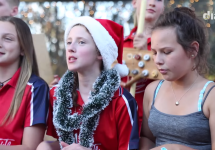 Video highlights of one of Warrandyte’s most festive celebrations of the year, Carols by Candelight 2014 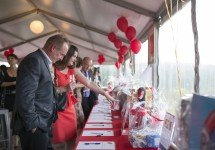 Some of the highlights from the Great Warrandyte Cook-up 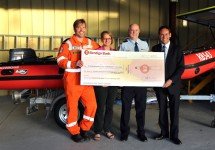 Warrandyte Community Bank notches up $1.7m in community grants SHAREHOLDERS and representatives from organisations in Warrandyte and surrounds filled the […] 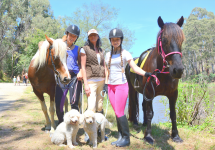 Keep dogs on a leash 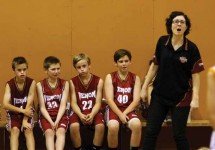 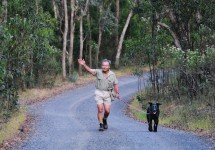 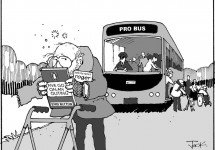 Falling for an age-old problem

HERSELF and I were on a mission. We belong to a Probus club and had agreed to organise the monthly […] 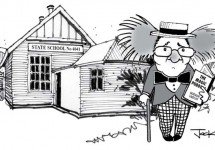 Christmas on the edge

OUR first proper home after we married was a tiny, pock-marked, white ant-riddled cottage, perched on an impenetrable limestone ridge […]

LATE again! It’s always been a bit of a running theme at our place, despite my best efforts. When our […] 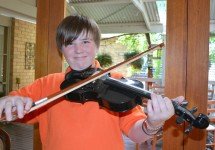 Music to Isaac’s ears … and the Warrandyte community’s, too

JUST as Warrandytians gear up for another festive season, the McMullen family has something extra to cheer about this Christmas. For this one […] 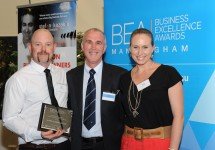 H2Pro crew take out the big one 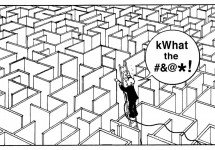 NOTICED the hike in electricity bills and the confusing world of solar? The Diary’s DAVID HOGG offers a comprehensive analysis […] 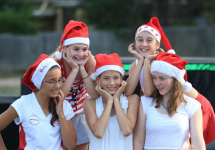 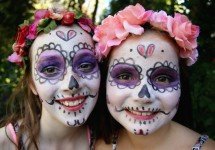 Halloween hit the streets of Warrandyte again this year as all sorts of creepy crawlies, witches, monsters, vampires, black cats […]