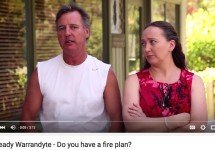 WARRANDYTE residents demonstrated remarkable maturity and rationality when confronted with a disaster scenario last year, according to Joe Buffone, director […] 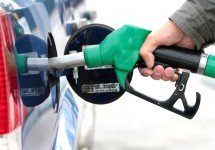 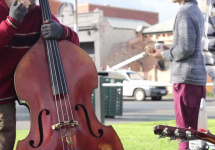 The Diary embarked upon a musical mission to get a taste of what Warrandyte and surrounds has to offer.  We had […] 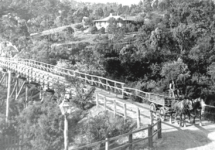 SHOULD we be careful what we wish for? The Manningham Leader carried a story last month under the heading One […] 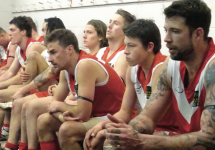 WARRANDYTE suffered an upset one-point loss to Kilsyth at Pinks Reserve on the weekend, in one of the most captivating […] 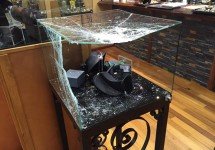 THIEVES smashed their way into Ruby Tuesday and have stolen items and caused damage estimated at $10,000 after what is […] 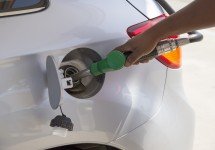 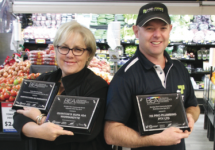 JULIE Quinton has some sound advice for business owners: “You have got to be involved in your community in every […] 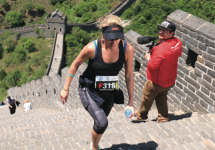 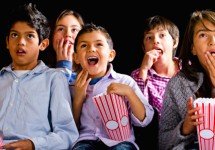 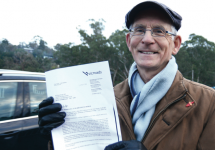 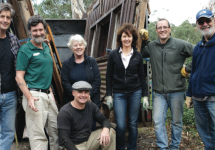 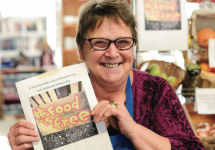 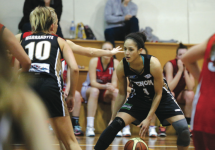 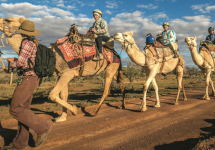 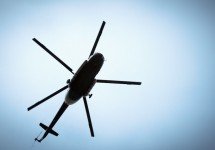 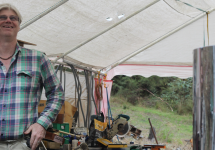