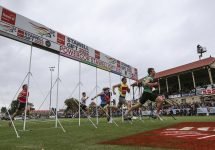 Featured photo by LUKE HEMER / STAWELL GIFT APRIL was a massive month for local athletics on the national stage. […] 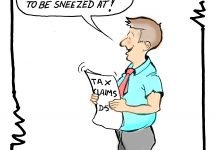 LAST MONTH this column explained the importance of getting your deductible expenditure records in order, to ensure you maximise your […] 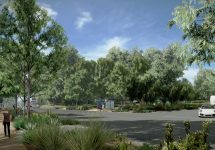 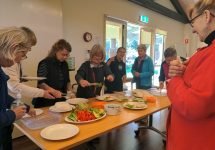 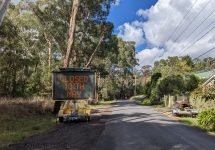 GOLD MEMORIAL Road will be closed to traffic on May 10 to install three speed humps. Anyone planning to circumvent […] 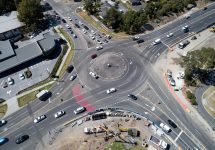 Another blitz for Fitzsimons Lane project

AS THE FITZSIMONS Lane project begins another major phase, motorists are warned that major disruptions will be occurring as a […] 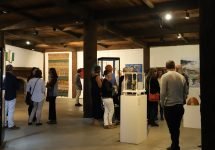 Exhibition a time capsule for the Shire

PUBLIC ART can tell a lot about a community; what it cherishes, what are its hopes and dreams, its fears, […] 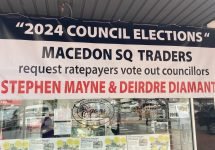 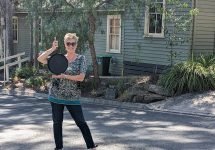 Bring back that loving feeling

TRACY BARTRAM has a frypan she loves. That love has lasted longer than her two marriages. She has just renewed […] 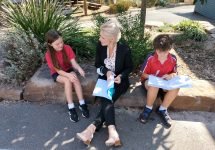 STUDENTS, parents, and teachers alike were delighted when it was announced that Nieta Manser, the current Acting Principal at Warrandyte […] 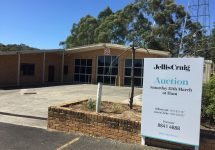 AS DISCUSSED in the March Warrandyte Diary, the future of the former CFA Station in Brumbys Road, South Warrandyte, is […] 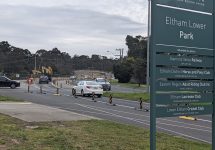 MAJOR ROADS Projects Victoria (MRPV) continues the works on the Fitzsimons Lane upgrade. CONSTRUCTION teams are about to embark on […] 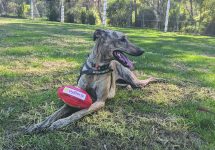 HOW MANNINGHAM’S cats and dogs are managed over the next four years is in the final stages of review, with […] 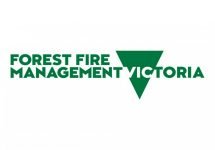 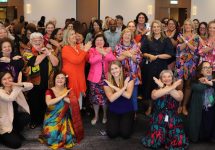 MANNINGHAM Council was host to an International Women’s Day Morning Tea adopting the theme of #BreaktheBias. The free event was […] 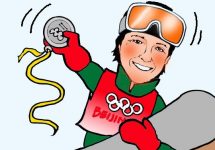 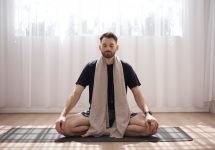 Conscious breathing: what is it and how to optimise the benefits

[WELLBEING] By LAURA ROODHOUSE Photo: Rubin Utama Facilitator Bryden McGregor BREATHING IS something we unconsciously do every single day, however […] 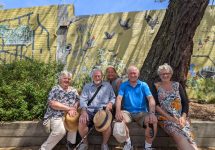 AS PART OF the Park Orchards Recovery Wall project, as reported in February M&N Bulletin, the community, through Park Orchards […] 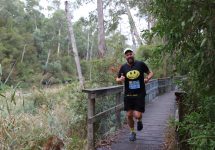 Run Warrandyte: the tale of the trail 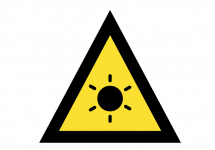