A warm welcome back to the theatre for Visitors 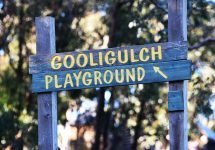 Photo: BILL McAULEY THE REFURBISHMENT of the much loved Wonga Park playspace, based on Graeme Base’s book, My Grandma Lived […] 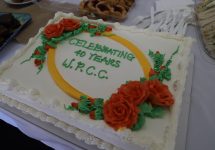 WONGA PARK Community Cottage passed its 40-year milestone in early 2020. Celebrations had to be delayed for close to two […] 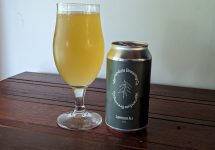 Warrandyte has a new brew

THERE IS A new beer in town. The eagle-eyed and more adventurous amongst you may have even already tried it. […] 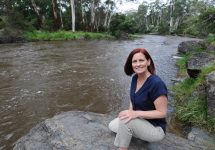 Photo: Bill McAuley WHEN CHARLOTTE Sterrett came to Australia at the age of 19, she fell in love with the […]

Welcome to our December edition of Warrandyte Diary. View our online version below: If you would like to download a […]

Birrarung has a new voice

North Warrandyte resident, Charlotte Sterrett has been appointed a Yarra Riverkeeper, the first woman to take up the role. The […]

THIS MONTH WE will turn our attention to Government grants, payments and stimulus programs that have delivered desperately needed financial […]

DONCASTER & District Netball Association is bringing Netball back, with a four week mini-season. The netball mini season will run […] 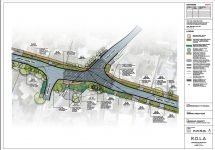 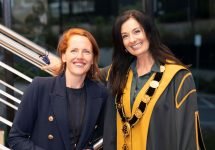 THE ANNUAL passing of the baton for the position of Manningham Mayor has been held and Councillor for Westerfolds Ward, […] 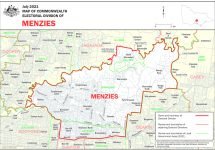 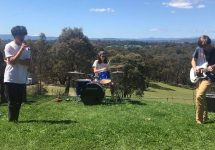 The sky’s the limit for Doomsday Pilot

Welcome to November’s Warrandyte Diary. To download your copy, click here. Alternatively, flick through our mobile and tablet friendly online […] 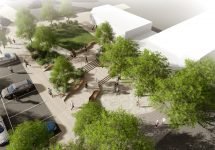 MACEDON Square’s proposed streetscape upgrade has been in the works for over a year, with traders fighting to keep the […] 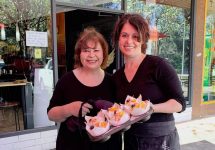 A new chapter for Zul and Café Z

CAFÉ Z, HAS BEEN an important part of the Research and broader Nillumbik community for more than 20 years. Owner […] 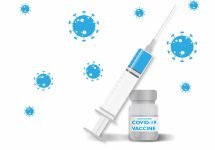 With Victoria set to hit its 70 per cent double dose vaccination target in the Roadmap nearly a week early, […] 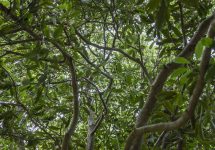 Meeting with remarkable trees REMARKABLE TREES is a monthly reflection on the old, the sacred, the mysterious and the poetic. […]

CRICKET SEASON is fast approaching and Warrandyte Cricket Club (WCC) is ready to take to the crease. Bloods stand ready […] 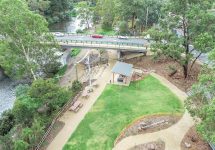 Our park gets a Woi Wurrung name

AT ITS SEPTEMBER meeting, Manningham Council voted to adopt the name wonguim wilam [pronounced “won-goom wil-lum”] as the official name […]