Through fire and flood, our local has survived it all … even a spooky visitor or two, as SAMMI TAYLOR discovers.

The Grand Hotel Warrandyte is the beating heart of Yarra Street. It’s been Warrandyte’s community hub for over a century and has welcomed everyone through its doors. People have lived within its walls, shared lasting memories with their family and friends in the function rooms and dining halls. In the past, in times of fire or flood, it was a safe place and refuge for those who needed it most. Now, it’s a culinary hotspot and lively public bar…with layer after layer of rich history to peel back and peek into.

Our local pub has 120 years of history to explore, from natural disasters to renovations and para- normal experiences. It’s been the centre point for tragedy and celebration, and might just be home to a ghost or two.

The Grand Hotel Warrandyte was built in 1895 on the former site of the Andersons Creek Hotel, which burned to the ground in one of the many res the town would see in the following century.

The building is now over 120 years old and has been lovingly cared for and tended to by general manager Peter Appleby and his staff since they took the reins four years ago.

“We put a bit of love back into the place, just where it was lacking a little bit. We tidied it up and got the beauty back, how the grand old girl should look,” Peter says.

And boy, does it look beautiful now. Red earth toned carpet and the polished wooden bar give the Bistro area a stylish feel, with plenty of big windows and natural light streaming in during the spring and summer months. The building stands tall on Yarra Street and is lit up at night, with dinner-goers and evening drinkers filling the dining room, public bar and upstairs balcony every weekend. 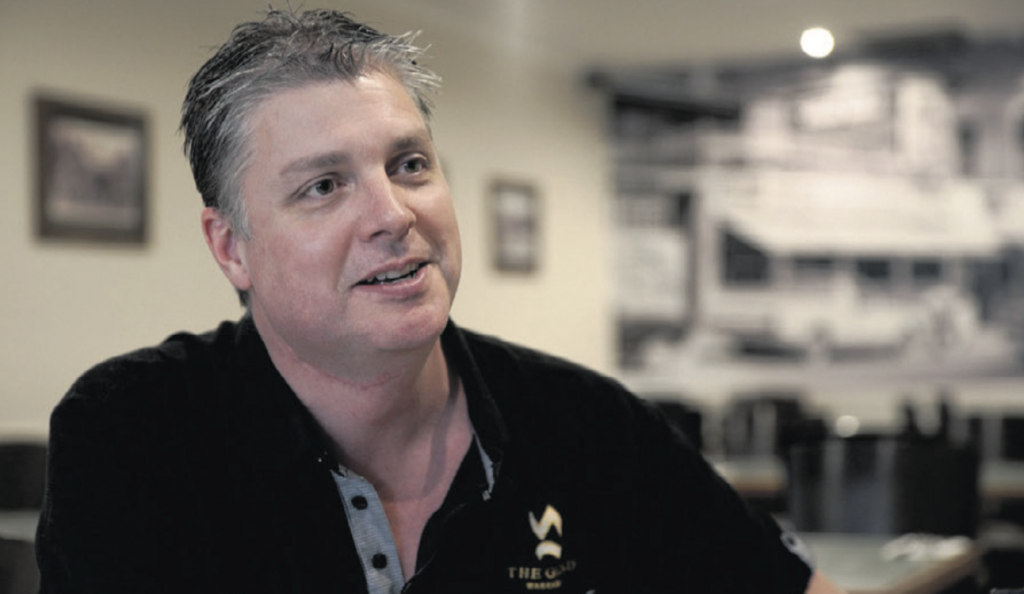 The Grand Hotel has stood the test of time.

After the Andersons Creek Hotel burned down in the late 1800s, and the Warrandyte Hotel just down the road perished in a 1920s fire, The Grand Hotel is the last one standing and has seen tragedy come and go from Warrandyte all too frequently.

“There were floods back in 1931, the Black Friday fires in 1939, there were fires in the 50s and 60s…she survived all that and stood the test of time. She really is a grand old girl,” Pete says.

The pub has even survived a blaze within it’s own walls, after a small fire broke out in early 2015. Thanks to the quick attendance and action of local fire fighters, it caused minor damage and the pub again lives to tell the tale. “We’re strong believers that the pub should be the hub of the town, the hub of the community. In tragic times, everybody flocked to the pub. It’s a place of refuge, even during fire and flood. That’s what the pub has to do for the town, for the community, it has to be there standing for everyone,” Pete says.

The Grand Hotel has changed over its 120-year tenure, with renovations and numerous licks of paint. Up until the late 20th century, the upstairs rooms were lodging halls for tenants to stay over night. People visited Warrandyte from inner-city Melbourne and country Victoria, from interstate and even overseas. Some made the hotel their home for the night, others stayed for prolonged periods of time. It is the home of many fond memories for many Warrandyte residents.

And there are so many stories to tell—both from the horse’s mouth and stories that have been passed down through friends and family members that remember the pub from decades ago.

Past owners can recount the weird and wonderful characters that lodged in the rooms upstairs in the 1950s and share stories of playing cricket and football on Yarra Street, back when it was bare and without traffic. It was quieter back then, but the pub was still the centre of the community and a meeting point for all.

Pete has his own memories of the pub from when he was a teenager. His first ever pub job was at the Grand Hotel Warrandyte when he was 17. Now, as general manager for four years, he has an even deeper connection to the establishment.

“I had a great time growing up in Warrandyte, it was fantastic. I went to school here and made some life long friends. Great town back then and still a great town now. My first ever pub job was here when I was 17… how the wheel turns.”

Nowadays, the pub is expanding and changing in new and exciting ways. Food has become a focus for the Grand Hotel, which now boasts an extensive menu of great taste and fresh cuisine. They’ve even won an accolade for Best Parma in Victoria.

But Pete says it’s the people that make the pub, and interacting with his customers is his biggest delight.

“At the public bar, you’ve got everybody ranging from 18 year olds to 70 year olds. It’s a great mix and there’s no animosity between the young upstarts and the older guys, everybody gets along and has a chat.”

“I love chatting and meeting people and interacting, that’s what I get my satisfaction from. It’s a great part of my job cause every day is different, not one day is the same. Happy faces, happy customers.” 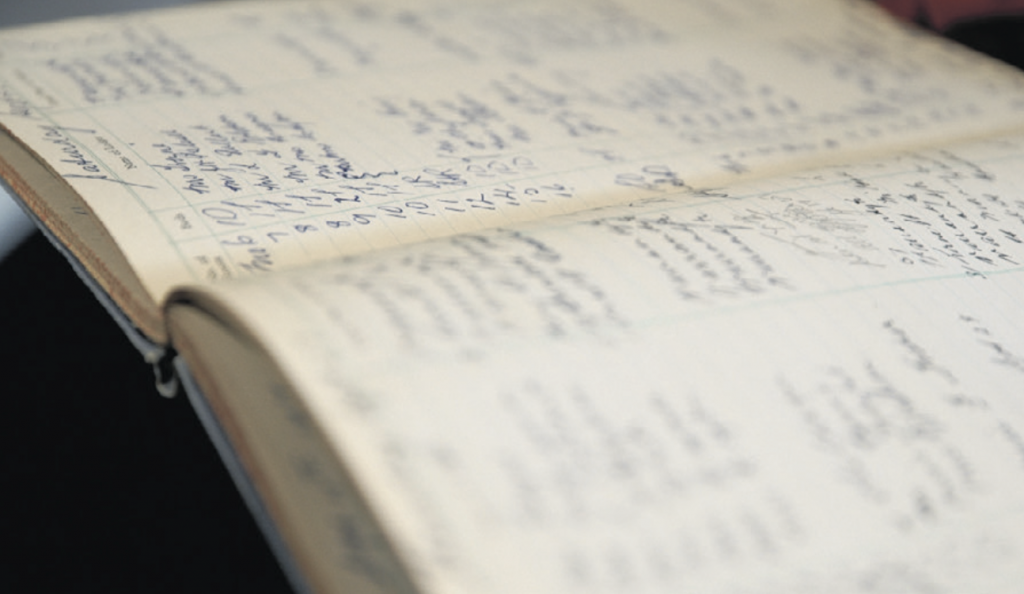 A SPOOKY SPIRIT OR TWO

With rich layers of history comes some seriously interesting and unique stories, and the pub has a ripper.

In the 1930s, when a person had drowned in the river, their body would be brought into the upstairs rooms at the Grand Hotel where it would wait until the coroner could make the trip out from Melbourne. While we’re unsure of how often this occurred or just how many bodies were in limbo at the pub, there’s a chance it’s still having lasting – and haunting – effects now.

“We have a bit of paranormal activity going on here,” Pete told the Diary.

“We took over (the business) nearly four years ago and we got straight into renovating and tidying up, but we’re told that spirits don’t like change. We’ve seen a bit of movement going on, things moving around … one of my chef’s has had a physical encounter with a spirit. We’ve seen shadows and heard footsteps, there’s been knocks on the door and nobody’s there…”

Pete’s office is located upstairs and – as spooky coincidence would have it – within the quarters of the old room 13, where the bodies were kept.

“There’s every possibility someone that may have drowned might still be floating around here. It’s all good though, they’re not nasty or anything, the spirits. They seem friendly,” Pete says with a chuckle.

We might get to know more about Warrandyte’s resident Casper the friendly ghost soon, as the Grand Hotel staff have enlist- ed the support of some local paranormal investigators who plan on communicating with the spirits.

“The history is a great thing and we’re right in touch with all of that.”

We’ll be following this story in the coming months at the Diary. If you have memories of the pub you’d like to share, or stories of your own Warrandyte paranormal encounters, we’d love to hear them. Send an email to info@warrandytediary.com.au or let us know on Facebook.