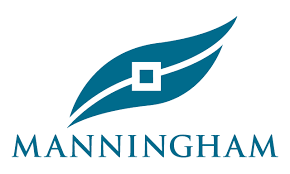 Electoral Tribunal sends Koonung ward back to the ballot box 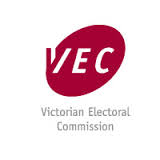 Voters in Koonung ward may find themselves back at the ballot box after the Municipal Electoral Tribunal today found the results from the 2016 election void due a failure to properly inform all ratepayers on their eligibility to vote.

Last October’s election results were challenged by Ms Stella Yee, a resident of Doncaster who came fifth in the Local Council election on the grounds the Ward’s non-citizen ratepayers were not properly informed on their right to vote in the election.

Mr Warwick Winn, Manningham Council CEO issued a statement saying “Magistrate Smith found the Victoria Electoral Commission (VEC) ‘effectively failed to properly inform, or may have misled, non-resident ratepayers as to their eligibility to enrol to vote’”, he said.

Magistrate Smith also found the numbers of non-resident ratepayers who were prevented or disenfranchised from taking part in the election were significant enough that their inclusion in the election process probably would have affected the outcome of the election.

The three Manningham councillors, Cr Dot Haynes, Cr Anna Chen and Cr Mike Zafiropoulos will continue in their roles as elected officials for the time being, VEC have seven days to appeal the decision.

If the VEC accept today’s decision the next step will be to inform the Minister for Local Government who will then need to set a new election date.

The Warrandyte Diary will have more on this story as it develops.