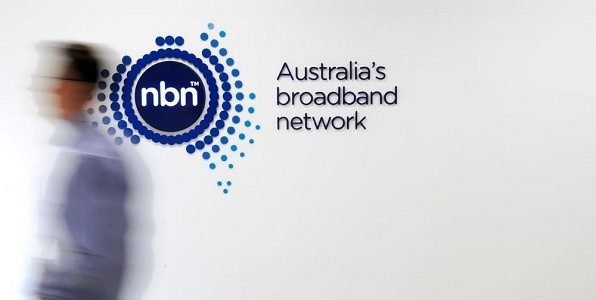 As these dates are now upon us, we asked NBN Co how things were progressing.

Michael Moore, Manager of State Corporate Affairs at NBN Co, told the Diary due to network design changes, he was unable to provide an accurate update of the construction schedule for Warrandyte.

“The best I can suggest is that people use the new check your address function on the front page of NBN Co’s website to find out information relating to their premises. They can also register for updates. I expect greater clarity by March,” he said.

Checking a number of addresses in Warrandyte and North Warrandyte, which were originally to be covered by fixed wireless, shows, in all cases, an availability date of January to June 2018 – with an asterisk indicating “this is an estimate and could change”.

As no plans have yet been lodged for the proposed wireless tower to the east of Warrandyte and the promised community information sessions have not been scheduled, it would appear that fibre-to-the- curb (FTTC) technology could be under consideration for the east of

Warrandyte previously planned to be covered by fixed wireless.

FTTC is a new technology which sits halfway between fibre-to-the-premises (FTTP), a solution scrapped by the current government where fibre would have been taken to every home/office, and fibre-to-the-node (FTTN) where fibre would be installed to boxes in the street within 1km from each premises, the “last mile” being handled through existing telephone cabling.

With FTTC the fibre is taken to the pillar or pit, which would be much nearer the destination premises than with FTTN.

Also FTTC technology is reverse powered at the pit or pillar from the network termination device (NTD) in the home/office, obviating the need for a power supply that would have been necessary at the node for FTTN and thereby reducing costs.

The downside is a further delay in implementation; the upside is that since the FTTC point would be nearer each premises than with FTTN, faster speeds will be possible. Meanwhile, around 100 Warrandyte residents have given their support to a petition circulating on the change.org website calling on local state member Ryan Smith to urge Telstra to upgrade the Warrandyte exchange and speed up NBN implementation because it is needed for reliability of communications in a bush fire situation.

This petition is well-meaning but somewhat misdirected and is unlikely to achieve any speed-up of the process.

Firstly, the NBN is being implemented by NBN Co not by Telstra, secondly this is a federal matter not a state one, thirdly the Warrandyte telephone exchange is a state-of-the-art modern exchange and does not need upgrading, and finally, the NBN, although providing much faster internet connectivity, is unlikely to be any more resilient in a bush fire situation than current ADSL systems.

The message at the moment is not to expect anything in the short term. The Diary will keep you updated with further developments and hopefully we can reveal more in the April edition.